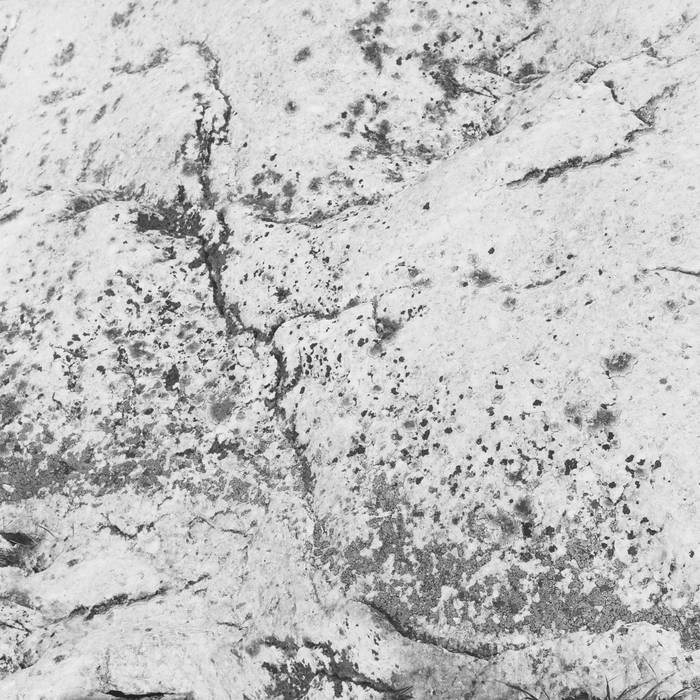 Patience is an art not easily mastered, nor frequently highlighted in the hyper-sensory environment that is 2015. Perhaps for this reason we are most moved when an artist hypnotizes with calm reserve rather than embellishment and force. Headaches is the musical project of Canadian-born Landon Speers, an interdisciplinary artist whose experiments in sound serve as his most meditative and therapeutic form of expression. As Headaches, Speers has released a string of dance singles and honed a precise, deliberate sensibility as a DJ opening for the likes of Purity Ring. However, with Aluphor, Headaches reveals his talents as an ambient composer, sharing his most coherent and self-realized body of work to date on digital, audiovisual, and cassette platforms.

The raw sonic materials (primarily synth and cello) are cast into sheets of sound, laying the foundation for a landscape equally natural and surreal. From a rhythmic perspective, much of Aluphor unfolds in “open” meter, pulsing intuitively rather, like a living organism. Movements II, III, and VI, however are more fixed in meter, implied by phasing pulses pioneered by Steve Reich.

Standing as one distinctly unified whole, Aluphor is a monolith in sonic form. Its glacial exterior disguises a warm, glowing core. Here, at the center, a swarm of feelings circulate the subconscious, funneling upwards towards clarity. Oscillating between moments of strength and gentle tranquility, Aluphor is a balanced offering of “functional music” for ambient, as well as a immersive applications for those seeking the kind of transcendent experience summoned by Aluphor.